Early School Leaving (ESL), as well as dropping out from Vocational Education and Training (VET), comprise major challenges of education systems. Youth from disadvantaged groups, including foreign-born youth are on average 1.5 times more likely to abandon education. At EU-level, the Europe 2020 strategy defines as key target to reduce ESL rates below 10% by 2020 [1]. According to the 2017 Education and Training Monitor, which considers data from Eurostat [2], as well as the Eurydice network [3], around 15 Member states have already met the target or are close to it, however, there are still around 9 Member states to which ESL remains a big challenge. For instance, Spain, Malta and Romania present figures around 20%, while Bulgaria, Italy and Portugal show figures around 13-15%. The UK has an average ESL rate ~12%, while Greece and Cyprus are performing well (~6-7%) in terms of native-born population but have rates as high as 22% when it comes to migrant population. Gender still appears to be a factor in ESL rates, with young women presenting lower rate at EU level than young men. The migrant background is another key factor affecting ESL EU-wide, with foreign-born population having twice as high rates, comparing to the native-born, in most of the member states. A third factor is the socio-economic conditions that has a correlation also with urbanisation.

Overall, there is still a significant percentage of young Europeans dropping out from the education system without having acquired the skills and qualifications nowadays seen as necessary for a successful transition in the labour market and for active participation in today’s knowledge-based economy.

Not surprisingly, the digital skills appear to be a key instrument against disengagement from education. In fact, methodologies that involve ICT and gaming undertake a double role: on one hand they offer means to re-engage students in education through creative and constructive group-working and fun educational activities, and on the other hand they offer hard digital skills highly demanded by potential employers. Nevertheless, new educational methodologies, processes and successful experiences can only have a chance to reconcile youngsters with education, if stakeholders first consider and explore how schools and other education providers are expected to integrate them in their everyday work.

In the framework of the Code RED project (www.codered-project.eu), game-design workshops were organised, applying an ‘adult-initiated, shared decision’ approach where roles and responsibilities were shared between educators and end-learners. As part of this approach, adults may have an initial idea for a game, component or conversation topic but are willing to share decision making and direction with participants, viewing it as a collaborative interaction. Such activities are extensions of methods of ‘Co-operative Inquiry’ and ‘Participatory Design’ [4], when working with end-learners, especially children.

The methodology had been applied in four different countries, each of one characterised by a dominant issue, as follows: i) Cyprus was facing emerging ESL and dropping out phenomena especially due to the economic crisis effects, concentrated the experimentation on an heterogeneous group of young people, all affected by their own distance from labour market; ii) Greece focussed the experimentation on a group of teenagers with intellectual disability and other developmental disorders assisted by a welfare, non-profit, non-governmental organization; iii) Italy tested the methodology over a group of children at risk of education system abandoning, coming from four different education institutions and collected in a single group; iv) The United Kingdom worked with two different groups of young people with extremely differing educational needs and disabilities.

Below is an indicative case study from workshops’ observations:

Annaliza is a 15 years old female student with mild intellectual disability and autism. She loves drawing and manga comics. She usually repeats what other people say and does not enjoy working with others. Her peers do not want to be with her as she does not pay any attention to them and she repeatedly draws and sketches manga comics. Her educator described her as an introvert that usually draws attention by repeating other students’ phrases.

Annaliza attended the workshops due to her interest in videogames. In the first sessions she seemed very happy to be there, but she avoided participating and only observed the others or she would sketch without acknowledging her peers. She was always on-time and eager to be there and would usually sketch and draw game design assets.

After the third session Annaliza started paying more attention to the process, she started answering questions and proposing ideas. Her designs had to do with the game design content that was discussed. Some of her ideas and almost all her drawings became gaming assets and were a source of inspiration to her peers. What is more interesting is that she became a tutor for another 16-year-old girl with intellectual disability, teaching manga drawing techniques and forming a small group of game artists. Annaliza tried to overcome her communicational issues to cooperate more effectively and her peers also paid close attention to her needs to promote their common creative goal. Annaliza’s case inspired other educators with students in the autistic spectrum to discuss about the importance of creativity as a tool to cultivate communication and empathy and was also discussed in conferences as a case study.

The above case study shows that the co-design methodology can generate an inclusive and open educational environment, leading to positive results of educational and motivational efficiency amongst different vulnerable groups. 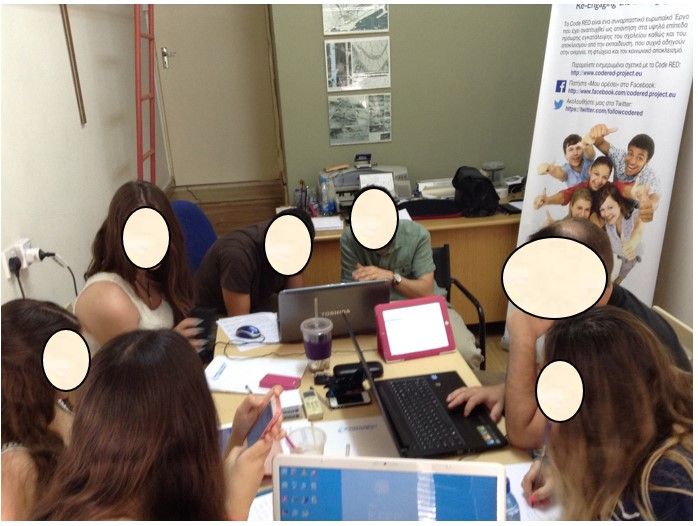 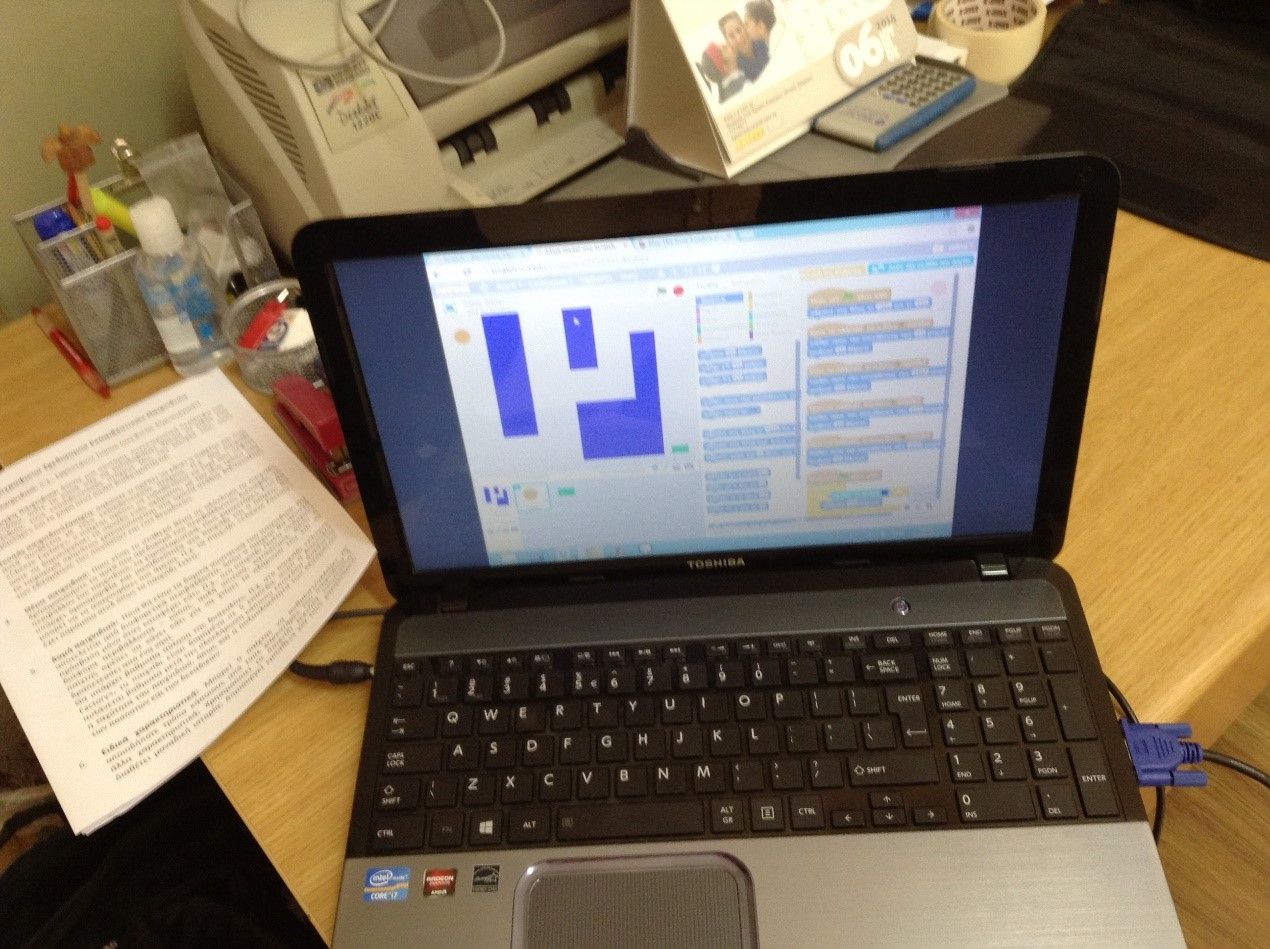 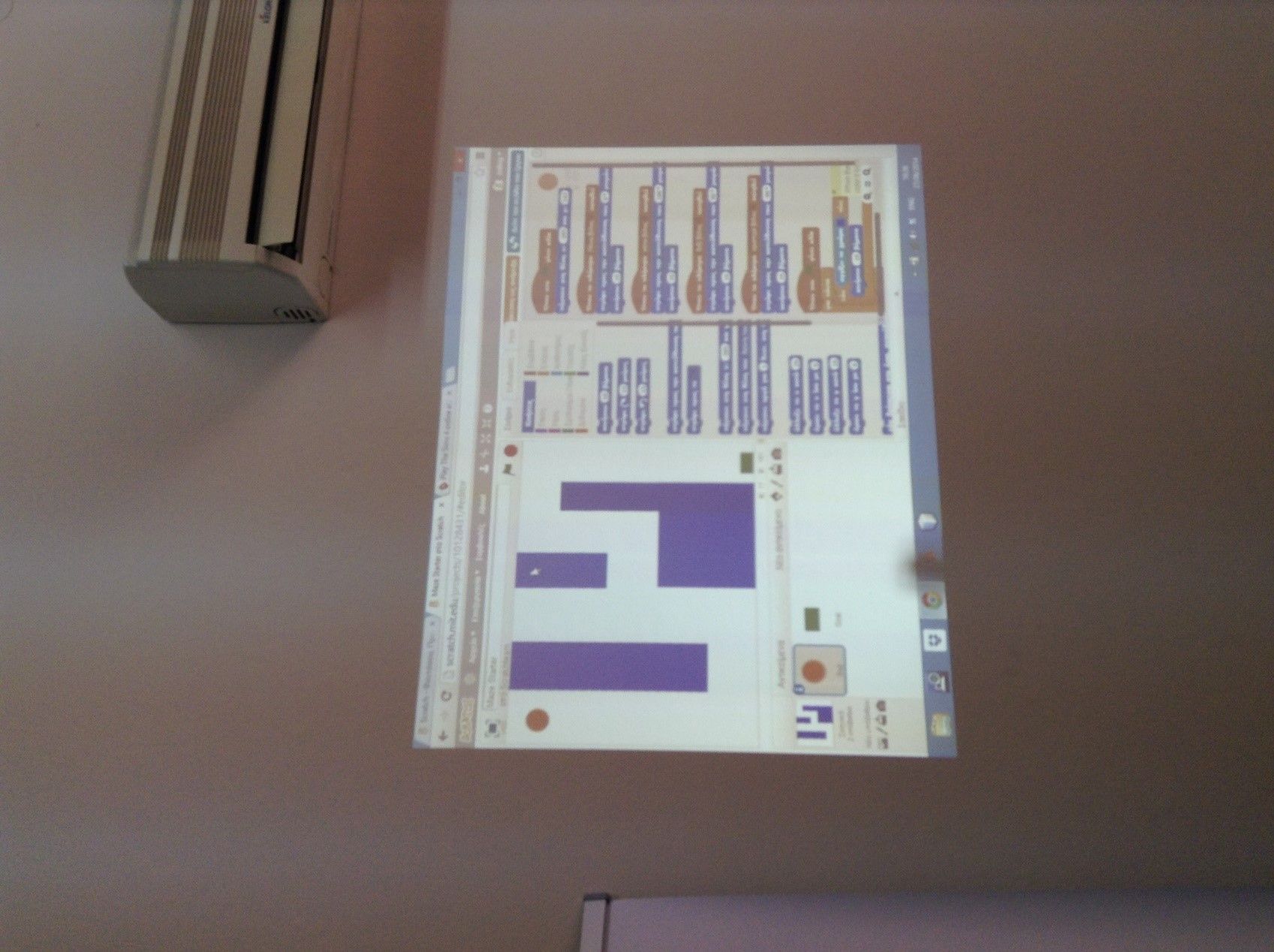 Testing the Play2Do Game with Experts in Cyprus